Why can’t you take pictures of sleeping people? 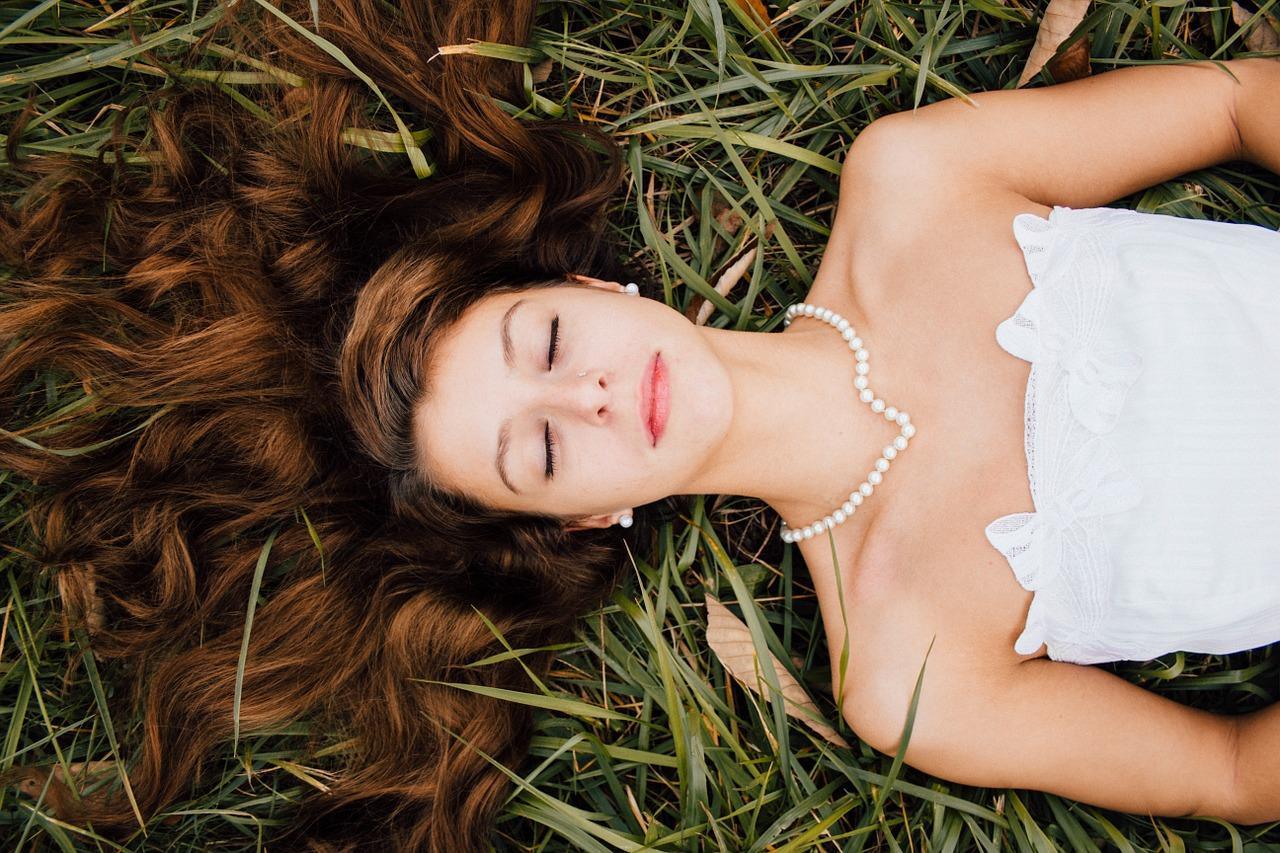 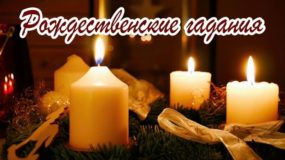 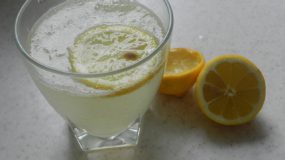 Cavitation - what is it? 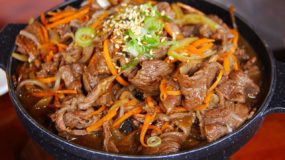 How to cook an elk in the oven 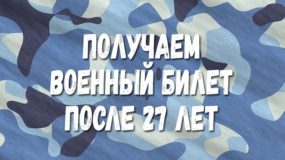 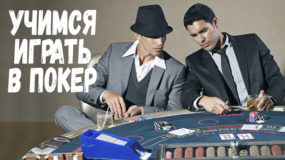 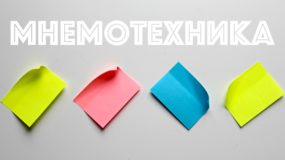 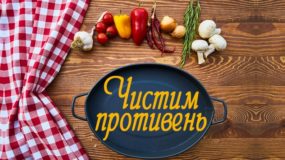