Skip to content
the main » Home » Family and relationship 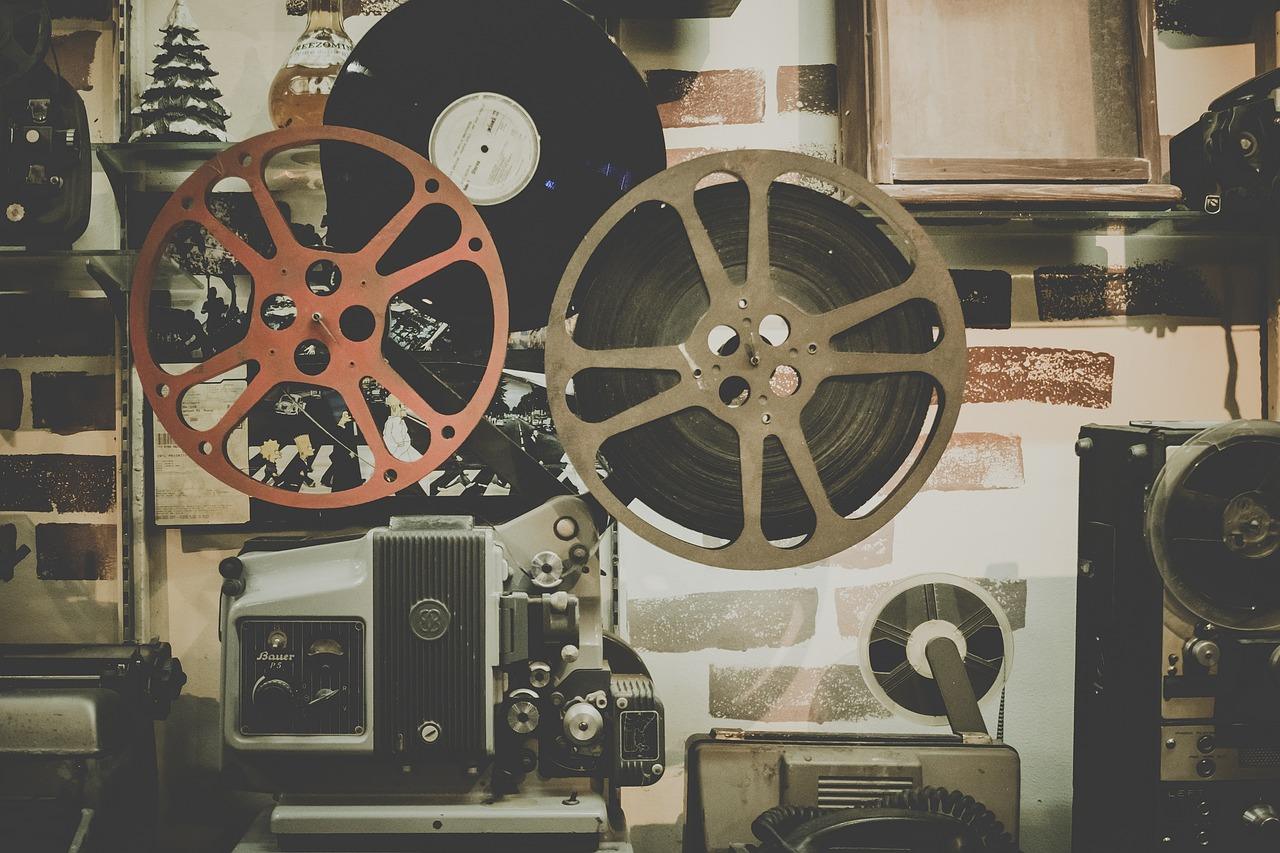 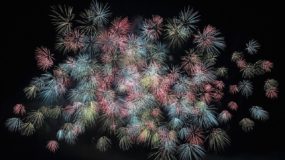 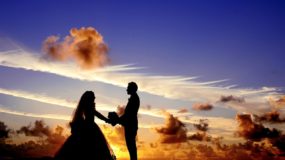 How to become a good wife 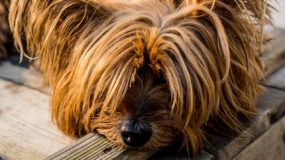 How to choose a dog 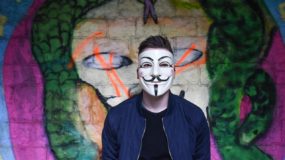 How to become a hacker at home 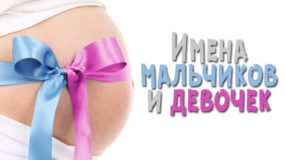 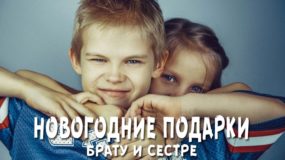 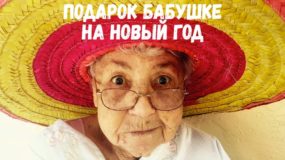 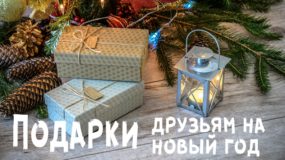 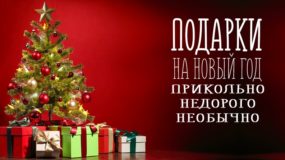 Funny and inexpensive gifts for the New Year