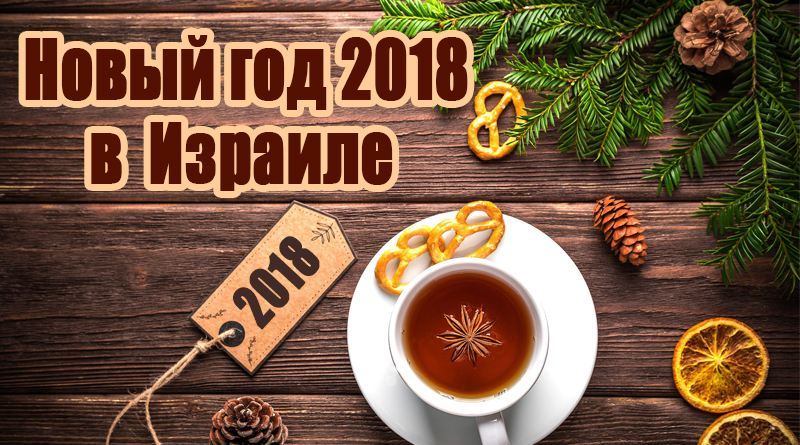 The author of the article
Anton Smekhov
I understand that the quality of someone’s life depends on my knowledge and experience set forth on “paper”. I try to see only good in people, so I offer them only the best!
Articles written
260
about the author
Rating
( 1 grade average 5 of 5 )
Tags:
new Year the holidays
Read also 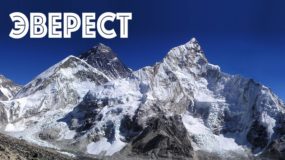 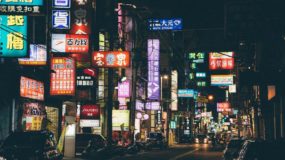 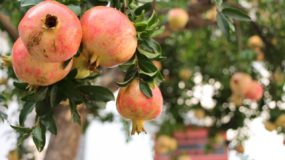 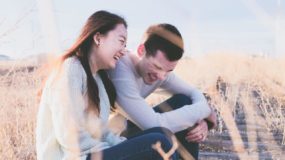 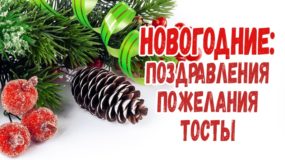 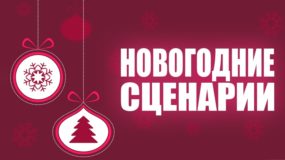 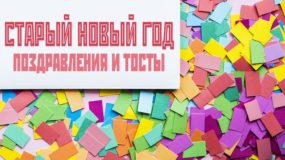 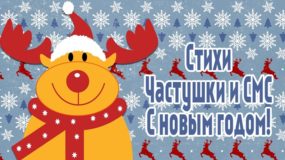 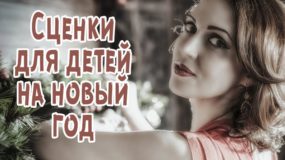 Funny and modern sketches for the New Year for children