How pomegranate grows. Useful qualities and properties of pomegranate 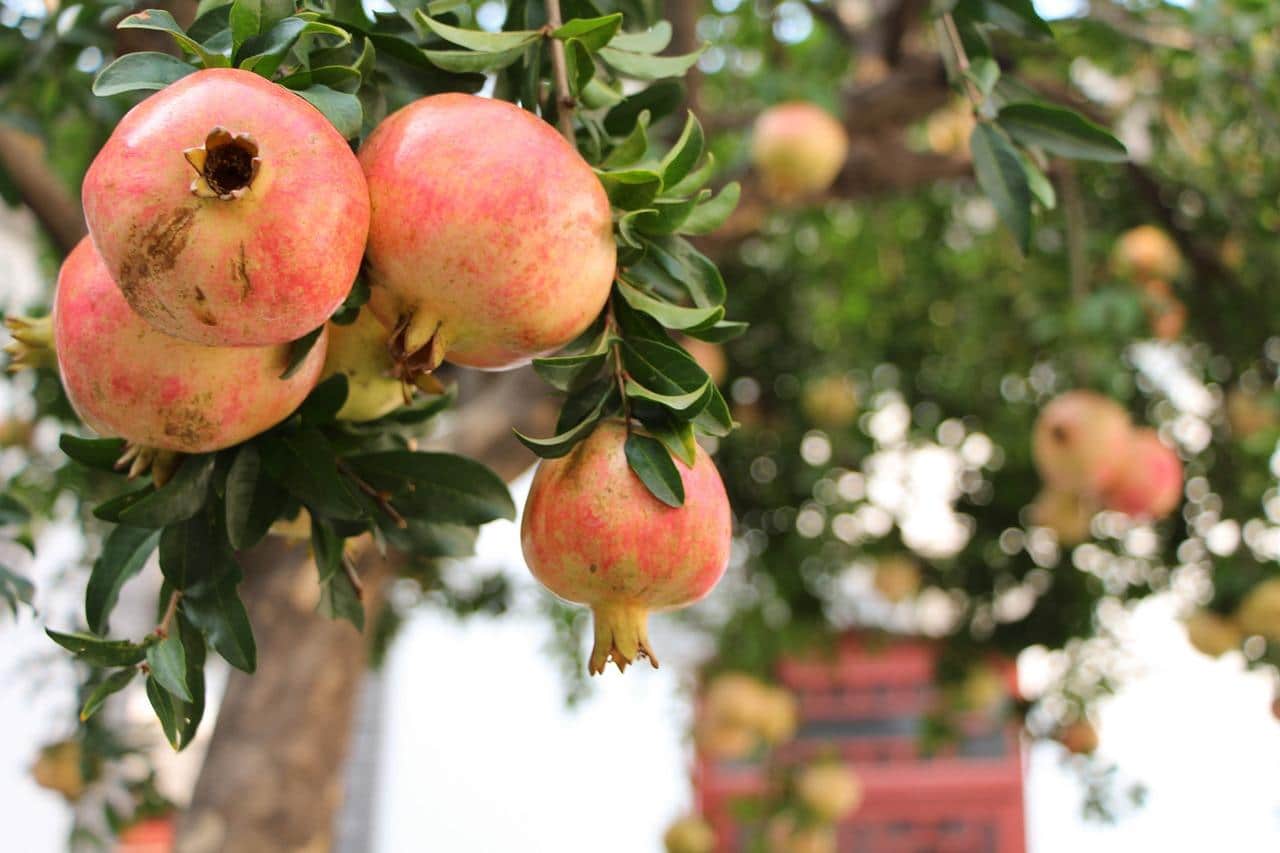 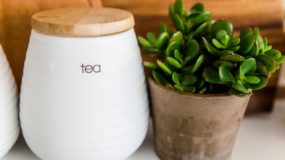 How to water a money tree 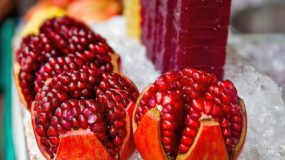 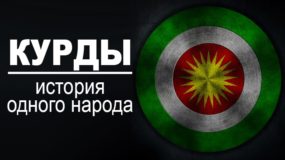 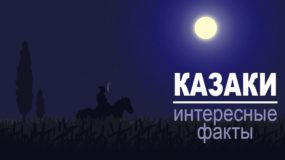