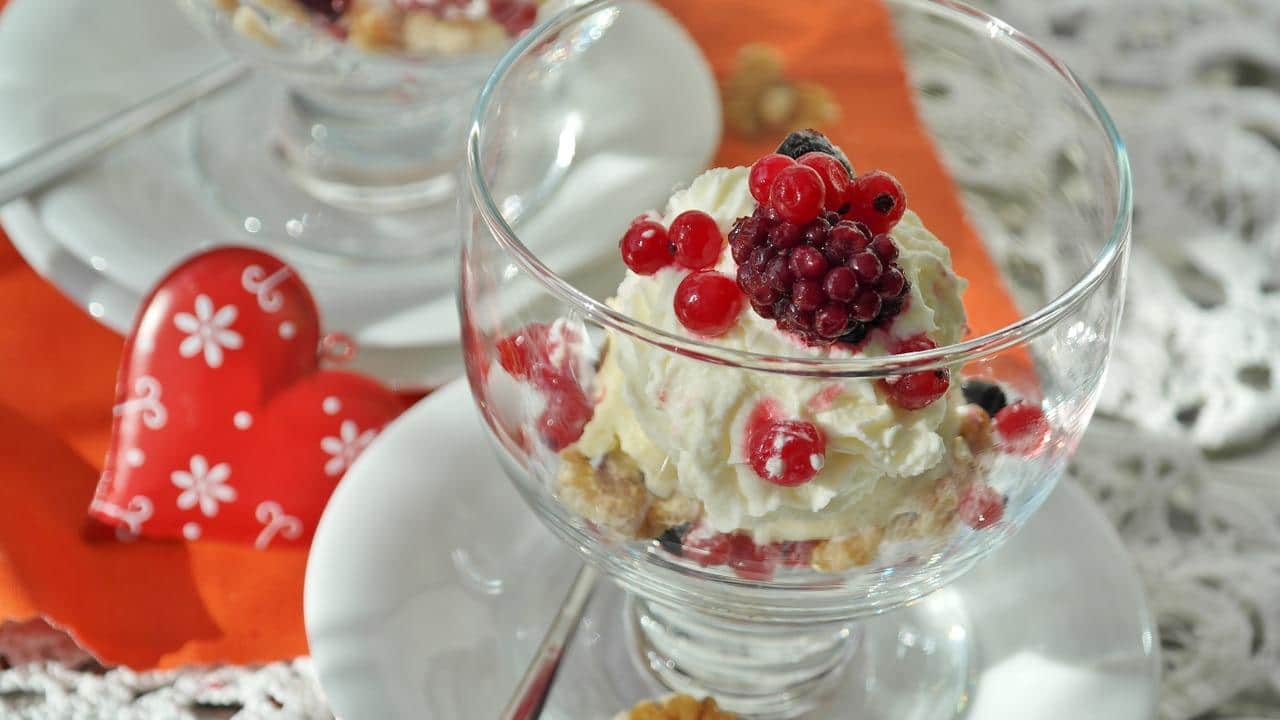 The author of the article
Sokolova Svetlana
I can’t imagine life without traveling. And without a camera - nowhere (there are a lot of interesting works). I prefer active tourism without package tours ...
Articles written
377
about the author
Rating
( 2 grades average 5 of 5 )
Tags:
yogurt cocoa ice cream recipes sweet chocolate
Read also 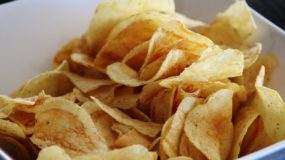 How to make chips at home 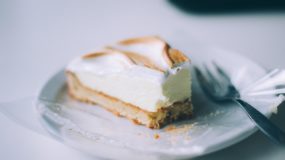 How to decorate a cheesecake 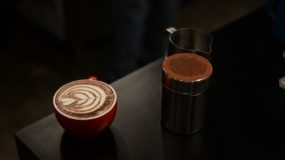 How to make cocoa with milk 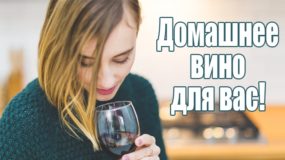 How to make homemade wine from various berries and jam 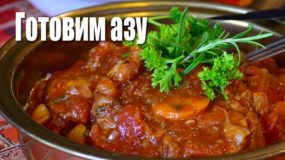 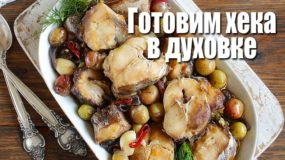 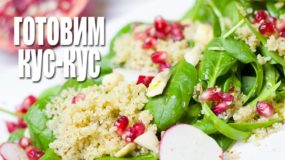 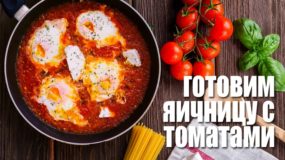