Symptoms and treatment of schizophrenia. The first signs, types, tests 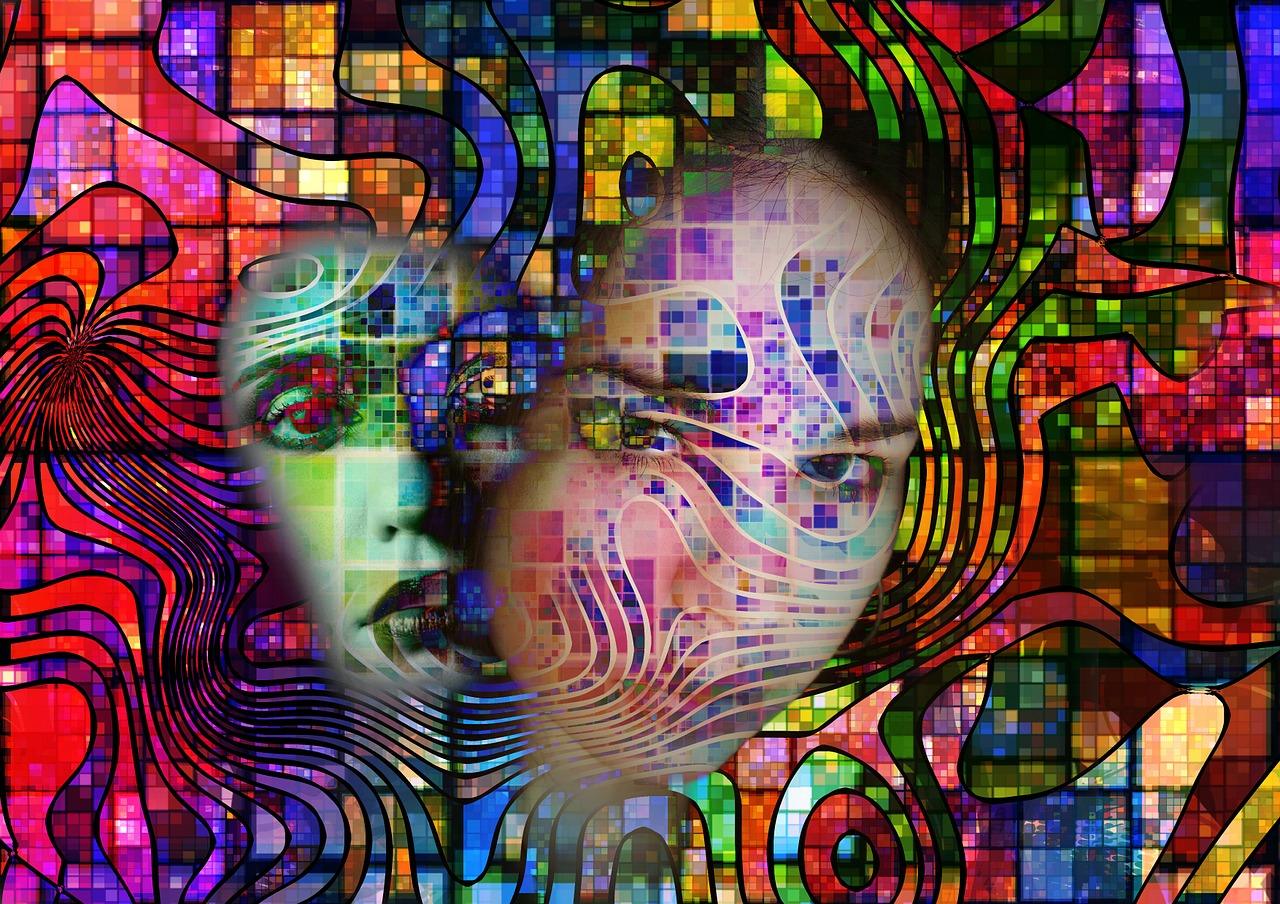 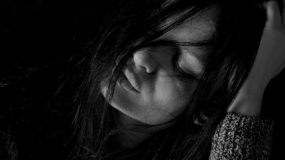 How to survive depression

How to relieve bloating 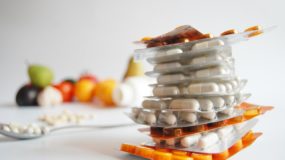 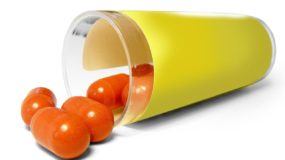 How to treat intestinal flu