Castor oil for beauty and health 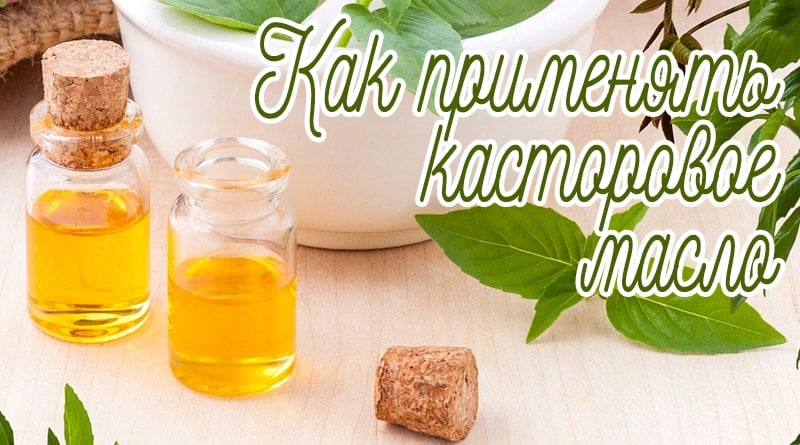 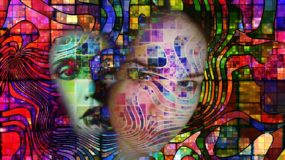 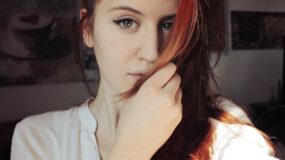 How to pluck eyebrows at home 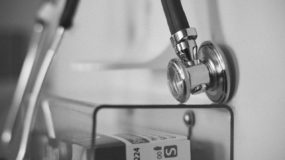 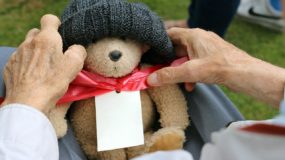 What to give a man on February 23 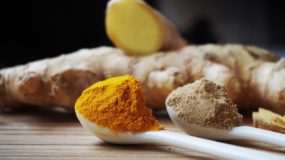 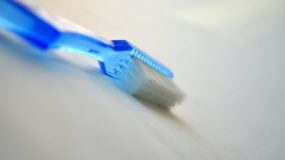 Treatment of stomatitis at home